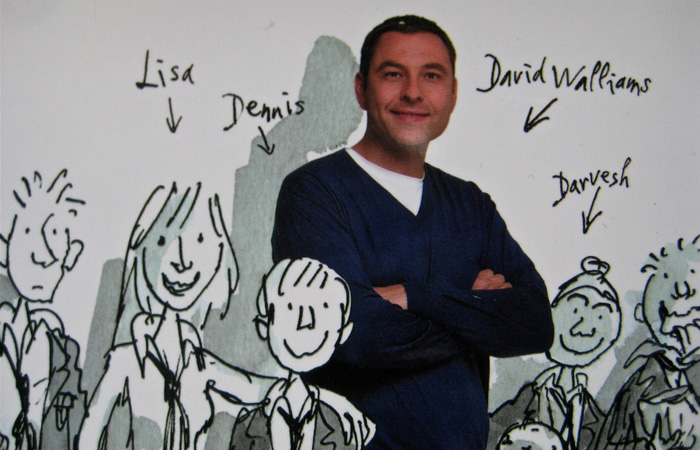 Helping Out in The Boy In A Dress

J A Coles hit the big screen at Christmas when one of our fleet had a starring role in the BBC family drama ‘The Boy in the Dress’.

‘The Boy in the Dress’ is an adaptation of the novel of the same name by comedian and actor David Walliams.  In the story, football mad Dennis lives with his truck driver dad and brother in and ordinary house in an ordinary street who is frustrated by his dull grey world. Until one day, when he befriends the coolest girl in the school and discovers his passion for wearing dresses.

J A Coles provided Dennis’s dad’s truck which is seen on screen several times parked outside Dennis’s house.  Steve Jeakins (J A Coles’ Fleet Director) also appears in the extra scenes of the DVD release, teaching actor Steve Speirs (Dennis’s Dad) how to pull away in one of our lorries (he didn’t do a bad job either!).

See if you can spot the J A Coles truck the next time you watch ‘The Boy in the Dress’!